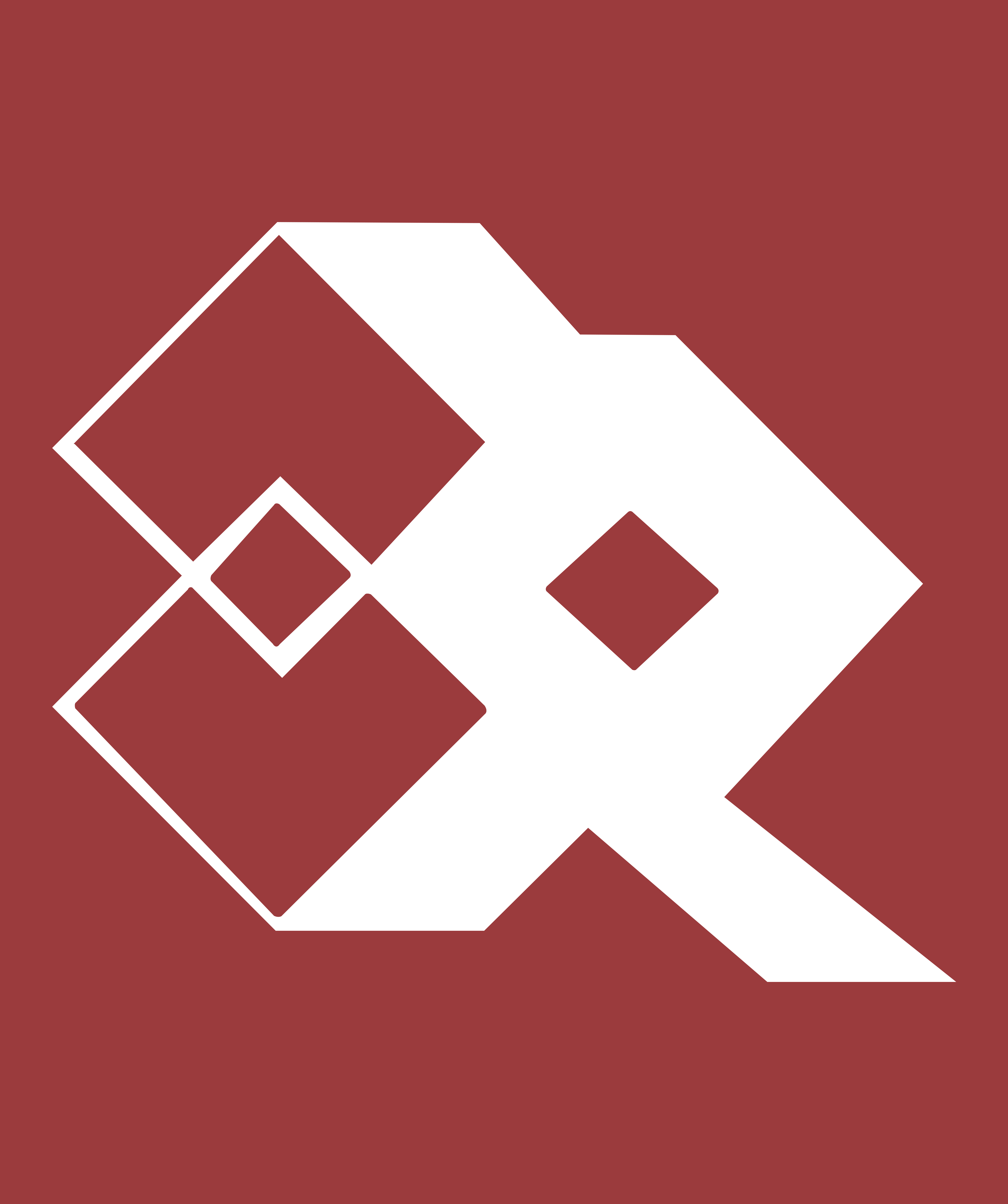 Bhimas Group of Hotels started its journey in the early of 1952 by Late Mr. K. R. Venkatachalam Iyer, the founder of Bhimas Group in Tirupati which has migrated from Palakkad, Kerala. The founder started his hotel carrier at an early age wherein he worked in various hotels at different capacities/positions prior to his arrival at Tirupati. Hard work and dedication bought him success in 1952 when he opened his own vegetarian mess at the age of 17 years which was first of its kind at Chandragiri, Taluk Head Quarters of Tirupati. The quality and taste of the food were so good that within no time the business grew to several branches.

Mr. K.V. Ranganathan, son of Mr. K.R. Venkatachalam Iyer helped his father in the business from the age of 17 years. He gained fabulous experience which enabled him to expand his business into lodging with restaurant facilities in the 1970’s. The expansion process continued and in the year 1982. Mr. K. V. Ranganathan holding a dynamic position of chairman for Bhimas Group of Hotels constructed the first two-star hotel in the temple town of Tirupati with all standards facilities.

Mr. K. R. Venkatachalam and Mr. K. R. Hariharan, Sons of Mr. K. V. Ranganathan have entered the group which has now expanded by the construction of a massive property "The Bhimas Residency Hotel" in the year 2000. Both brothers have completely engaged themselves in the business operational activities from the age of 18. Now they are holding the position of Managing Directors of the prestigious Bhimas Residency Group.

The Bhimas Residency Group of hotels maintained its presence in Tirupati with the same quality of vegetarian food and the top class hospitality for all the guests. The team always pamper guests with the best of luxury vacation, hospitality, a leisurely stroll back in glorious times. 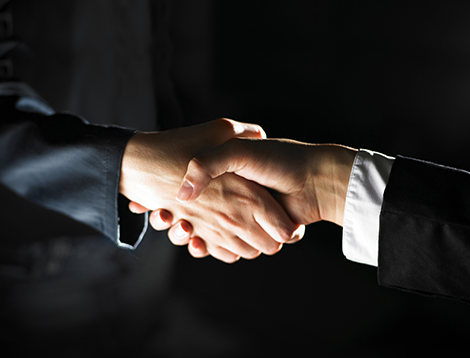